In this lesson, young people create story scripts from the research and facts collected in Lesson One: Digging Up the Facts. The scripts include setting, one character per child, problem, solution, and a beginning, middle and end. Young people edit and revise their scripts. 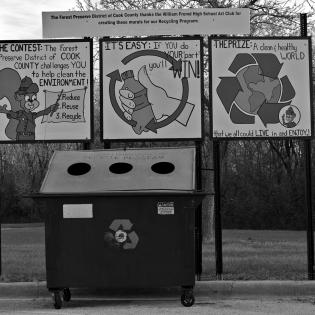