Through discussion of the book The Seven Chinese Brothers, learners recognize that using our talents and working together to help others has benefits greater than the opportunity cost (what we gave up to take generous action). 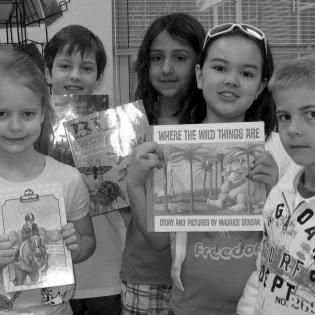