The Rewards of Caring

Learners relate enlightened self-interest to caring by discussing a quote from Alexis de Tocqueville about the American tradition of democracy. 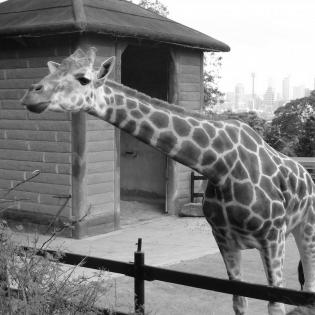