The youth compare and contrast the uses and aesthetics of dirt and pavement groundcover. They define permeable and impermeable ground surfaces and discuss the merits of each in relationship to the environment. 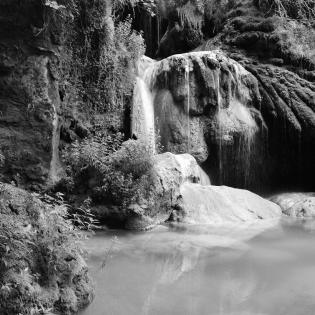 Invite a guest speaker to talk to the group about a sustainability issue. Have youth prepare questions in advance, and then allow time for questions after the guest shares information and resources.

Poetry: Write a poem about the Earth.
Physical Education: Run a half mile on pavement and on grass. Compare personal times and determine the better surface for speed and comfort.