Lessons & Units / Unit: We the Kids - The Three Branches and Me / Lesson:

In a kid-friendly approach, we look at the components of the U.S. Constitution and put early government-forming events in a context. We distinguish the roles of the three branches of government, especially the structure and responsibilities of our judicial system. 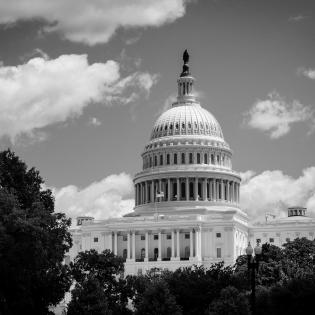 In conversation with family members complete the worksheet Which Court? with the accompanying handout defining the different courts (also available in Spanish).

How to Settle Differences