Learners compare the meaning of justice with fairness and distinguish the meanings of fair, just, equal, and equitable. They write a definition for each term and display it on the wall for the duration of the unit. 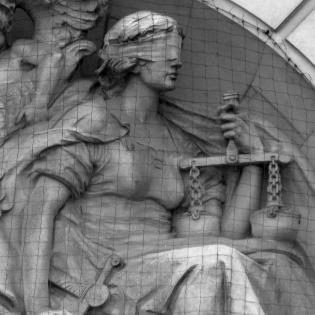