All cultures have practices and customs regarding hospitality, or how we treat guests. In these folktales, we learn about different expectations and degrees of these customs and how travelers test the limits of hospitality and feel the effects of their host's generosity. 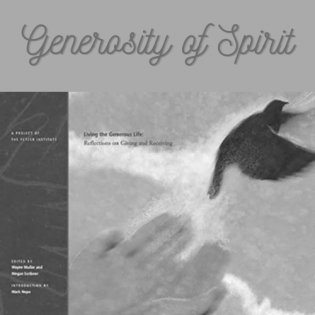 Learners share one of these stories with their family and discuss the family’s understanding and practice of hospitality.

Group discussions and the completed short poems may be used as assessments of learning.